Feed the Troll. The Movie. 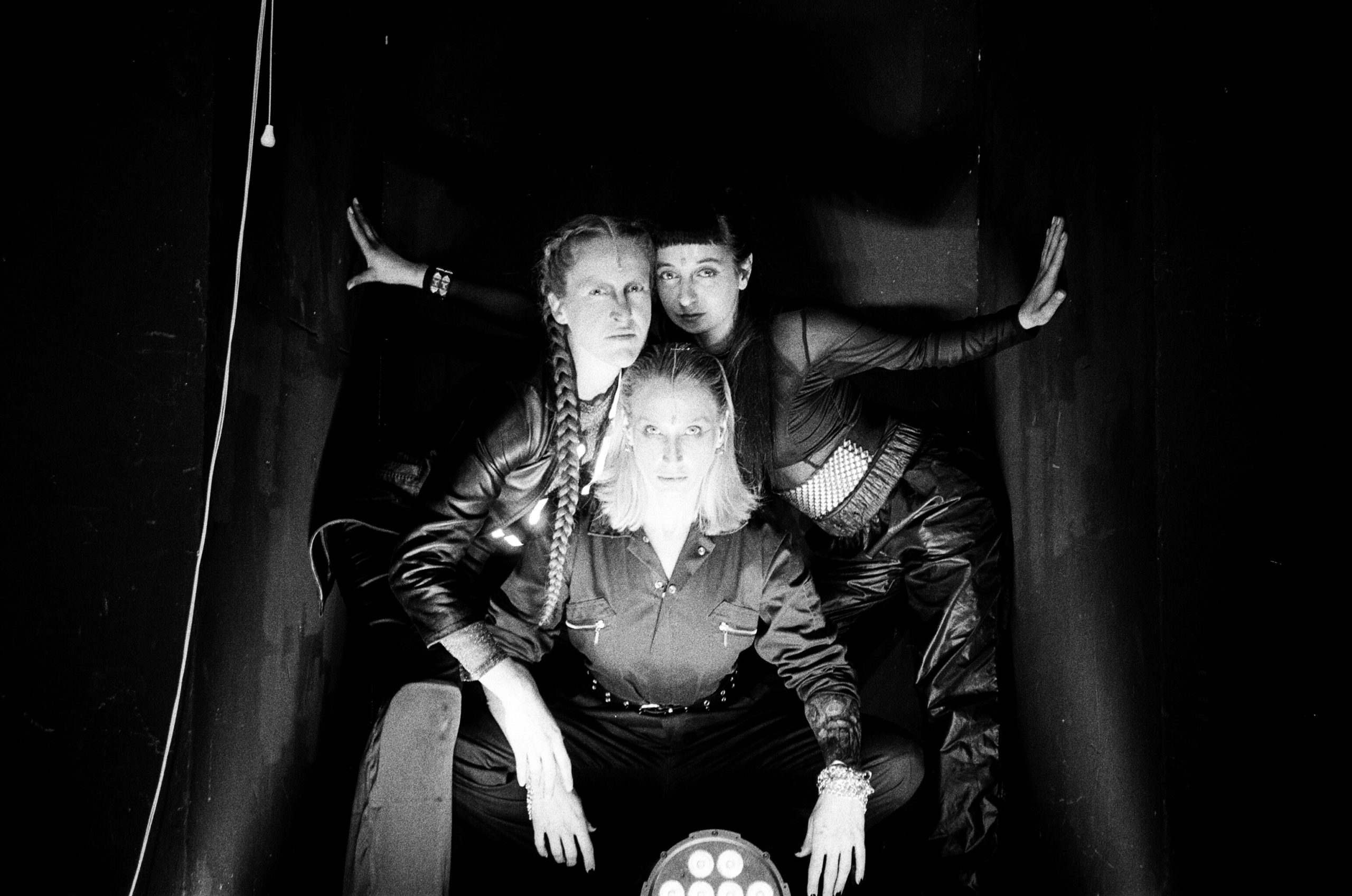 Due to the COVID-19 pandemic, the premiere of Feed the Troll had to be postponed twice and finally the enthusiastic team around Klara Rabl decided to change the theatre piece (which was already staged and rehearsed) into a one shot stage movie. With a new partner for co-production (Austrian Community TV channel OKTO) and in cooperation with our longtime partner WERK X-Petersplatz „Feed the Troll finally premiered on television April 21st 2021.

You can still find the movie in the On-Demand-Website of OKTO ->  Oktothek:

Following the film, director Klara Rabl and Cornelia Anhaus, director of WERK X-Petersplatz, speak online in „Oktofokus“ about the history of the production and the background to the production, moderation: Mascha Mölkner.

To understand the evening as a filmed discourse theater, as a negotiation and negotiation over the Internet, falls short, it is too much fun in the matter. At gigabyte speed, the puns fly around your ears (…) „Feed the Troll“, what a splendid digital (self) production!

The combative announcement of the trio (Sonja Kreibich, Aline-Sarah Kunisch, Anna-Eva Köck) is a fun fantasy in which everyone is talking about head and neck in front of the camera.

Net phenomena from rickrolling to memes are explained, trolls from the legendary standard forum are challenged with the help of feminist bots, and saint Ada Lovelace, inventor of the code, receives homage sent up to her cloud. Disco dance to playback and, to top it off, an exuberant music video for „Heaven Is a Place on Earth“ crowns the ironic tone.

A traditionally conceived theater production turned into a one-shot film in the course of a complete conceptual and partly also textual revision – and thanks to the extremely creative incorporation of digital stylistic devices. This is much more elaborate and lively than most of the other online theater streams that we became so familiar with in the pandemic year. The camera is part of the action, the fourth wall is absent, and so the audience has the feeling of standing in the middle of the stage designed by Sophie Tautorus in a darkly dystopian way.

This website uses cookies to improve your experience while you navigate through the website. Out of these cookies, the cookies that are categorized as necessary are stored on your browser as they are essential for the working of basic functionalities of the website. We also use third-party cookies that help us analyze and understand how you use this website. These cookies will be stored in your browser only with your consent. You also have the option to opt-out of these cookies. But opting out of some of these cookies may have an effect on your browsing experience.
Necessary immer aktiv
Necessary cookies are absolutely essential for the website to function properly. This category only includes cookies that ensures basic functionalities and security features of the website. These cookies do not store any personal information.
Non-necessary
Any cookies that may not be particularly necessary for the website to function and is used specifically to collect user personal data via analytics, ads, other embedded contents are termed as non-necessary cookies. It is mandatory to procure user consent prior to running these cookies on your website.
SPEICHERN & AKZEPTIEREN